Only this is certain.

Can you imagine a world without certainty?
The wind rises the wind falls.

The vast, writhing
worms of the sea
are in their places.

The white gulls
on the wet rocks
are in their places.

is certainty.
(--from section 1 of poem Gravel, by Mary Oliver) 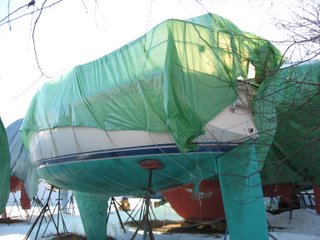 This is the thing about enlightenment: It is what it is! You're there. Try to see this. No, just see this!

We don't seem to realize we exist on planes and dimensions vast and parallel. Like this morning's sunlight issuing through crystal orb hanging in meditation room window; this through-which-itself scattered in color on ceiling, wall, and rug.

Issuing forth as one another from source shared.

My hands touch the lilies
then withdraw;

my hands touch the blue iris
then withdraw;

and I say, not easily but carefully—
the words round in the mouth, crisp on the tongue—

dirt, mud, stars, water— I know you as if you were myself.

Let's reflect what we are.

Let's fearlessly reflect one another.

For the love of God.
Posted by meetingbrook at 11:40 PM

Most of us are looking for a near-life experience.

As you discuss the skill in means here, you will think: “My physical body, composed of the four elements, was obviously born from my father and mother. At some unspecified time it is sure to decompose. What then was my original face before my father and mother were born?” (- T’aego) 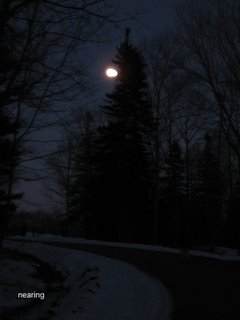 I'm not alive, not really and not fully, as long as I hide from who I really am, lie about myself, or fail to accept and forgive who you are.

Yet, there are glimpses. Brief insights into what might be true nature. Fleeting and temporary.

A near-life experience reminds how far from being alive I am.

Even now, this cold night, I wander between. Near-life; near-death.

Unaccountably unafraid; neither of one nor of the other.

Facing both.
Posted by meetingbrook at 10:54 PM 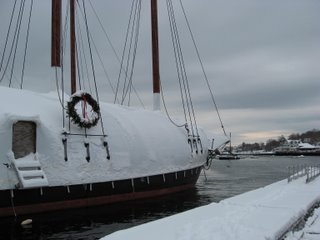 Out.
Posted by meetingbrook at 9:50 PM

When transparency comes, all space will be seen through as holiness. 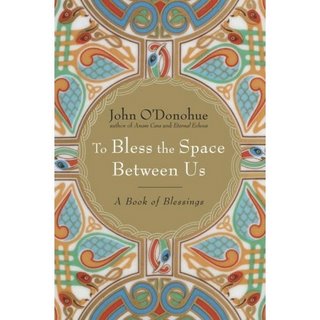 Until then, we turn into darkened walkways with as much resolve as possible.

Dark, dark my light, and darker my desire.
My soul, like some heat-maddened summer fly,
Keeps buzzing at the sill. Which I is I?
A fallen man, I climb out of my fear.
The mind enters itself, and God the mind,
And one is One, free in the tearing wind.
(--from poem In a Dark Time, by Theodore Roethke)

It's only an illusion, they say, Yet, the separation feels real.

Maybe it's not.
Posted by meetingbrook at 11:41 PM

The Buddhist teacher said of happiness or equilibrium, best to choose the latter. The still point.

It's like the center of a seesaw. There's movement at each end and close up, but at the center -- only the center. 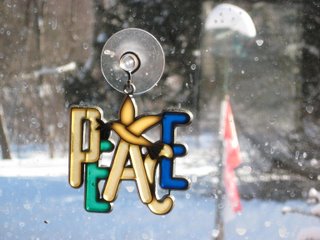 The drop through the center. Where nothing holds and nothing falls. It's where no opposite exists.

Where nothing else is.

And that's that.
Posted by meetingbrook at 9:58 PM

Watching Charles Ferguson's No End in Sight. About the invasion and occupation of Iraq. The unexplainable stupidity of the American administration. 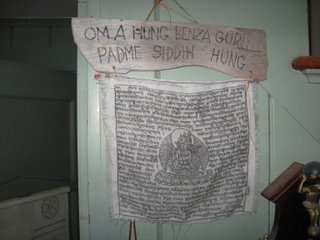 Some time after Charlotte's death, O'a brought us her prayer banner. We have much mud to ponder.


The Vajra Guru mantra is, “Om Ah Hung Benzar Guru Padmé Siddhi Hung.” It is the mantra of Padma Sambhava, the Lotus-born Guru, the Indian master who brought Buddhism to Tibet in the eighth century. Tibetans call Padma Sambhava the Second Buddha, the Buddha of Tibet. So the mantra starts with, “Om Ah Hung; then it says Benzar, or Vajra, Guru Padmé. That’s like saying, “Homage to the diamond master, born in the lotus.” Padmé is lotus. Siddhis mean spiritual powers, like love, wisdom, compassion, forgiveness, enlightenment. So the meaning is, “Homage to the enlightened powers of the Lotus-born Guru.” It’s a way of affirming that the lotus grows and flourishes out of the mud of one’s own nature. Those enlightened powers grow in the mud of our own base nature. Human nature is like the tip of the vast iceberg of Buddha-nature.
(--from New Dharma Talks, Mantras, June 2003, http://www.dzogchen.org/teachings/talks/ndt03.htm/)

I suppose I cannot think of Bush, Cheney, Rumsfeld, Wolfowitz, and Rice without thinking of my own stupidity and callousness. They bring to me the memory of all that is arrogant and insensitive.

These people make me ashamed of myself.

I must change my life.

Demand it.
Posted by meetingbrook at 11:59 PM

The man in Sound of the Soul said, "Spirituality is enlightening one another."

If you misunderstand your mind, you are an ordinary person; if you realize your mind, you are a sage. There is no difference at all whether man, woman, old, young, wise, foolish, human, animal, whatever. Thus, in the Lotus of Truth assembly, was it not the eight year old Naga girl who went directly south to the undefiled world Amala, sat on a jewel lotus flower, and realized universal complete enlightenment?
- Jakushitsu Genko 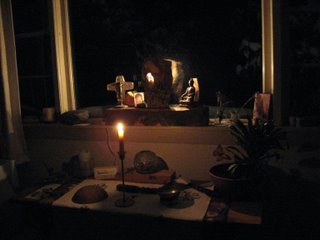 There has never been a sole enlightened person.

No one lives alone. No one dies alone.

We're in this together.
Posted by meetingbrook at 10:36 PM