No replacing, no restricting: where religion next resides

All that is needed is a name.
No, not a name.
A gaze.
One without nothing within.
Posted by meetingbrook at 9:35 PM 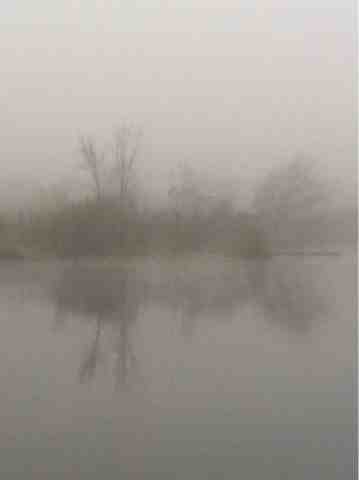 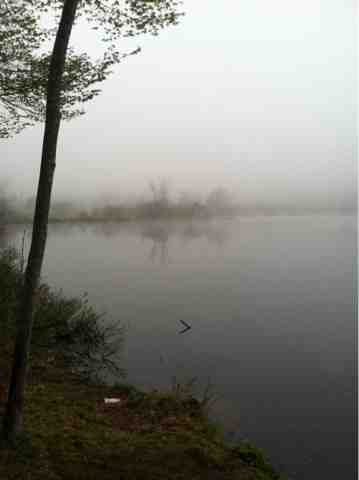 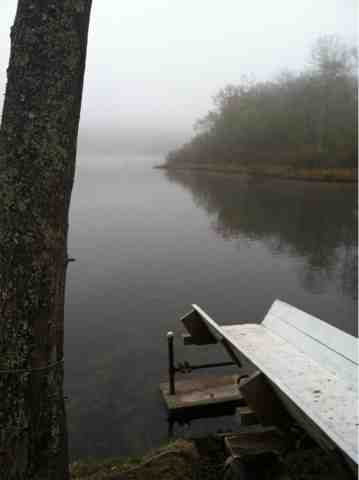 Posted by meetingbrook at 6:36 AM

If I ask why, I am on the outside.
There is no why if we are on the inside.
One with. 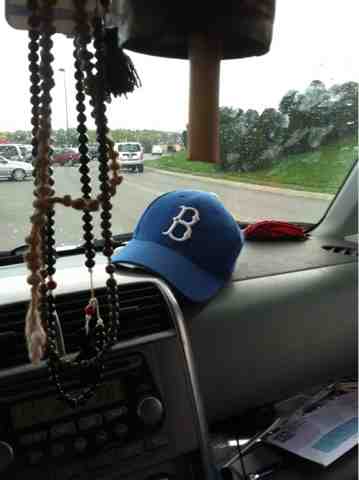 Posted by meetingbrook at 6:29 AM

Each speaks own mind. 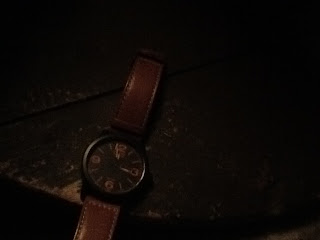 
OP-ED Columnist, RELIGION BEYOND THE RIGHT, by Frank BruniPublished: May 6, 2013, The New York Times

Excerpt:As the Boy Scouts of America reassesses its ban on gay scouts and leaders, we’re hearing a lot about the organization’s need to remain sensitive to people whose religions condemn homosexual behavior. Their morals must be properly respected, their God aptly revered.  http://www.nytimes.com/2013/05/07/opinion/bruni-religion-beyond-the-right.html?partner=rssnyt&emc=rss

It's about being able to tell people they are wrong, perverse, outsiders, and illegitimate in the eyes of a God closely held and guarded by the condemnation squad.

Let's face it -- there's a new movement to purify others according to the standards of the purifiers. Institutions, churches, clubs, schools, the Senate and House of Representatives --  all have a purity & condemnation agenda that is not only annoying, but frightening.

Today's gay is tomorrow's non-fundamentalist religious follower, is next week's member of the Democratic Party, is next month's non-Caucasian, is next year's non-millionaire.

May the god of heterodox unions and humans have mercy on we the non-purists and non-condemnatory! Amen! Or: Hey-humanity!

Posted by meetingbrook at 3:21 PM

I'll have the nothing special

Winnie dies. The sign of the unicorn is no longer readable. Nothing special.

Maybe Christ is metaphor for emerging engagement with evolving experience. We live. We die. We return. Eternally recurring.

It doesn't matter. Not any of it. There's this...collapse.

Thanks Winnie!
Posted by meetingbrook at 10:18 PM

As, In The Upper Room, Ballet for Chamber Ensemble, by Philip Glass, plays

This mind attending has slowed. Either it empties out by dint of early dementia or burrows into emptiness with late awareness.

Either way, it recognizes complaints of body, underground subway system groaning wheels as curving rails lift passage of millions of neurons to other places. It's a big unknown territory -- the territory of dark intelligence, dark knowing that never sees outer day, relegated to loam and root-systems of psyche's sparking synapses sending syncopating sorrow and solace through (now) violin strains of Going Home.

I don't live in New York City --- not for a long stretch of years -- but I did, once, turning keys to locks in Brooklyn and Bronx, visiting foreign lands of Staten Island, Manhattan, and Queens, as well as extra-terrestrial New Jersey address for the senseless span of heart's rambling pilgrimage.

I found home with zafu and zabuton in solitary practice a hermit's passing along village sidewalks and rural roads now in Maine these thirty two years.

My mind is not right. It belongs to a mysterious conclave of perennial, perpetual inquiry into language and symbol, vibrating truth and indecorous lies. But now, blessed relief, without feeling the urge to judge, need to justify, or purpose of explanation -- a coursing stream of attention-specific-reordering.

Nowhere to be found! 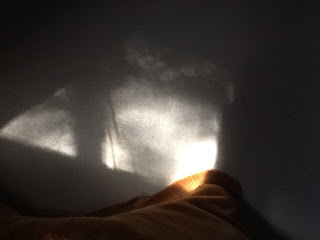 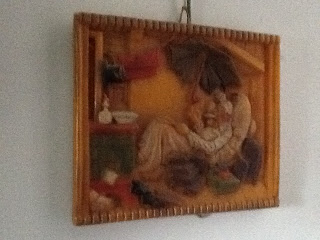 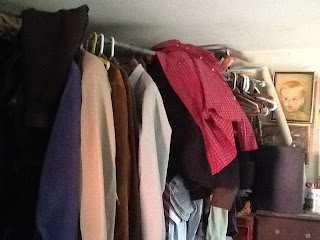 Posted by meetingbrook at 6:57 AM