people from away; to move, to shift, Latin: migrare; move from one place to another

They leave the ugly looking for the lovely.

If too crowded for you,
or too much,
then leave.

Try to go where no hurt is.

Where?
Posted by meetingbrook at 9:31 AM

Get a holon* yourself!

Be part and whole simultaneously.

What Krishna is to Vishnu. 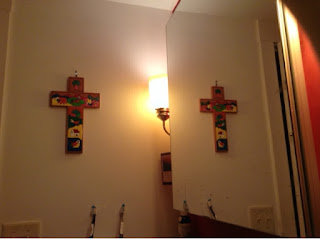 Inmates are no strangers to the thought of suicide.

So we spoke, this morning in prison, as no strangers.

when did you first notice?

what do you want me to do?

Prison need not throw away meaning.

A meaningless life ripples out to every street.

Posted by meetingbrook at 11:01 PM

It was, goes the simplistic argument, a simpler time. 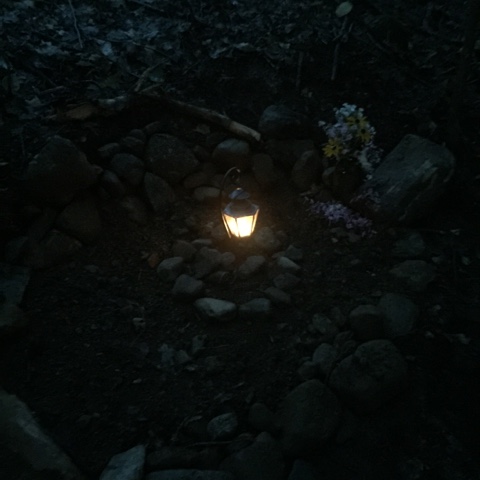 Posted by meetingbrook at 10:36 PM

Born, we say. Someone was born today.

So we walk the mountain.

The joy of someone’s birth is the earth underfoot and the mind alert to the gift of time-being what it is. 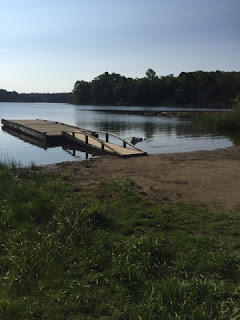 Expression.
Posted by meetingbrook at 3:58 PM

Do you think it still matters if someone believes in God or not?

Appreciation and awareness, yes.  And kindness and respect.

“I spent many years of my life sad about there being no divine meaning, but having learned the history of doubt and unbelief, and thought it over for the next decade and a half, that issue isn’t on the table for me, in that way, any more. What I believe now is that we think we have a meaning problem because we recently got out of a relationship with a character named God, whose given traits included being the source of human meaning.

“Most people through history have not believed in an afterlife: We have records of the first time the ideas of an afterlife appeared in our culture and others, which means that people before lived without an afterlife. You don’t hear them calling death an abyss. The horror we have about there being no afterlife is entirely local to people from a culture that used to believe that everyone went on living after death, and these are an absurd anomaly.

“If I ask myself ‘What is life for?’ I have to answer: ‘Wrong question.’ You don’t ask how your foot knows to push the blood in your toes back up to your heart. It happens, but your foot doesn’t know how it knows to do it. Life isn’t for anything, but it does matter. We are a witness to the universe. We are the witnesses to each other. We believe each other into being. We generate things and people that matter to us and to others. Human life is such a bizarre, endlessly complex riot of emotions and processes; it is amazing to be one.”

(--Jennifer Michael Hecht, author of Doubt, in I Asked Atheists How They Find Meaning In A Purposeless Universe, (If there’s no afterlife or reason for the universe, how do you make your life matter? Warning: The last answer may break your heart.) By Tom Chivershttp://www.informationclearinghouse.info/article42597.htm#.Vc07kS1i_mA.gmail

And one respondent to the article wrote:


I am fortunate, thankfully, to have had a profound experience, one that gave me a totally new perception on life. I am now 74 years old, but I now look at my age in a more realistic way. In other words, I am enjoying my 74th trip around the sun! You see, time has a total new meaning to me. From where I look and listen is quite different from where I think. What believers in religion call the Father, the Son and the Holy Spirit to me are now called awareness, thought and Interaction with nature and other human beings. I no longer identify with any ideology, religious or political. I dropped all that baggage instantaneously. If that is what Moses, Jesus and others came in contact with, I am overjoyed. I feel like a wave on the ocean that suddenly realizes it is one with the ocean. If this is what death is, I have nothing to fear. Amen to all of you.

The conversation is important.

The prickly contumely by offended theists is unimportant. 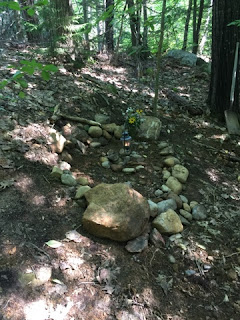 In all its definitions.
Getting down to it.

so much depends
upon

beside the white
chickens.

"The Red Wheelbarrow" is published by Carcanet Press in the Collected Poems of William Carlos Williams, Volume 1, edited by Walton Litz and Christopher McGowan

A Sunday morning wherein there are no ideas but in things. 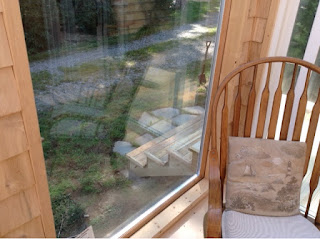 Posted by meetingbrook at 11:46 AM 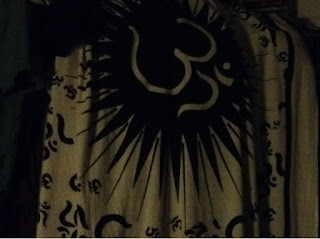