the search for one meaning

The foundations of ethics is not in moral principles. Rather, it is an ontological issue.

We will come to understand the univocacy of existence.

That we are one another.

And if we come to grasp that revelation, something fantastic might emerge.

Posted by meetingbrook at 11:06 PM

it stands to reason, that

Cape Breton this weekend but

For the fact we’re not

Posted by meetingbrook at 1:42 PM

notice: no artifice, nothing to see here 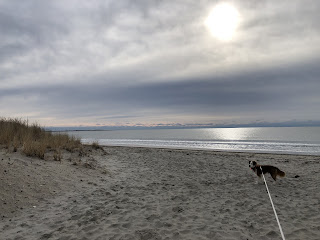 on their own unique

schedule — there is no practice

do not separate me oh my darling

God is my zendo

There is only God

Turns out ‘spooky action at a distance’ (cf Einstein) is a thing. It’s called Quantum Entanglement. Some folks just got Noble’d for their work on it.

“When you change the way you

look at things, the things you

Some Catholic friends are peeking behind dogma and doctrine and catching glimpse of energetic source made into doctrine and dogma, coming to suspect that the clothes you wear do not make you — they just make you appear in a particular way for a particular occasion. In this way, closets are where truth goes to alter its appearance.

Let’s clear up something else. Naked truth (as a physical metaphor) is not a mythic naked body. (Cf. Lord God asking Adam in Genesis, “Who told you you were naked?”—Gen.3:11)

Some feel that the human body without clothes is not a naked body. Rather, the body is one more covering of energetic source (let’s call it) masking, or making apparent that which is, in itself, non-visible.

No one, they say, has ever seen God. Only, we might say, appearances of God. And these are troubling occasions to try to verify.

God, they say, cannot be seen.

Except in the most minuscule slice of imagination across a faded frequency of dilapidated radio tubes or rusted transistors off in the corner of a collapsed barn in northwest Nebraska.

We’re leery of those who claim to hear God speaking to them. What we hear is mostly egoism and narcissism cloaked in political Versace getups or Brooks Brothers haberdashery.

Right there, that looking, that listening — that’s good stuff.

God is the looking and listening.

You bet we are!

Posted by meetingbrook at 1:42 PM

So much holy silence bead

Posted by meetingbrook at 5:58 AM

Where is the center

Of the universe? Each thing,

Cosmos moving here to there

Posted by meetingbrook at 7:41 PM

She thinks they are wrong

That Covid am I is me

Posted by meetingbrook at 2:38 PM

Posted by meetingbrook at 1:39 PM

what block did you grow up on

time not emergent, mere, there

Posted by meetingbrook at 1:57 PM

no one is sure this has been thought through

The end of the rule

of law is no victory —

Posted by meetingbrook at 1:23 PM

Dark slips behind light
I consider God loves this
Chiaroscuro
Posted by meetingbrook at 6:19 AM 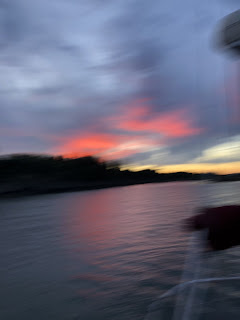 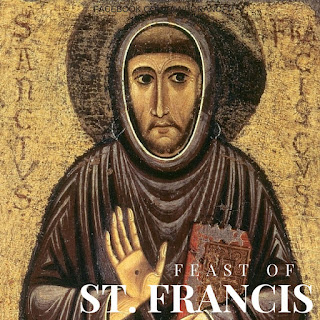 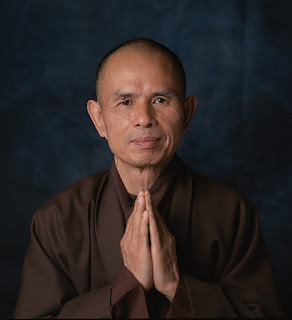 Posted by meetingbrook at 2:57 PM

member of a flock

Something here to consider:

"I have learned that a man who counts himself a shepherd is not worthy to be a member of a flock."    (-p.282, in novel, Haiku, by Andrew Vachss)

Somewhere, back a bit, the word "humility" had meaning one could feel.

It had something to do with earth;

When earth was understood as lifeblood, heart path, and soul sanctity.

Posted by meetingbrook at 2:26 PM 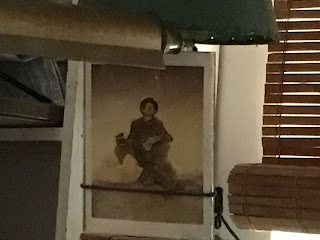 Posted by meetingbrook at 2:16 PM

in years gone by

To Whom God’s love

Be at my side

To light and guard

To rule and guide.

Posted by meetingbrook at 9:51 PM

where god is not outside, is nothing outside

For believers, the simplest explanation was that God was off attending some distant sector of the universe during the late thirties and early forties in Europe on planet earth.

For nonbelievers, god was a deluded dream held by delusional people delirious for some moral order in an otherwise insanely willful and chaotic display of human existence.

We have not clearly figured out what that possibility is. Not yet.

It has something to do with things becoming themselves, nothing other, a non-comparative aseity loosed from reliance from anything or any thought outside or other than itself.

Itself as a whole, unto.

Posted by meetingbrook at 9:41 PM

A poet sends their poem.

Of course I reply:

A layer of ambiguous wrap

Alone as any dying is, no longer

Caring to clear up anything

No reason not to.

Unless, of course, and until, a call is heard across a distance, "That's a wrap!"

Posted by meetingbrook at 1:21 PM

the boths and neithers – you must let them go

Sitting with  The US and the HOLOCAUST. on PBS.

The urge to act on our dualistic thinking.

The horror of preferential dichotomy, keep the preferred, eliminate the not-preferred,

Whenever a thought occurs,
Be aware of it,
As soon as you are aware of it,
It will vanish.
If you remain for a long period
Forgetful of objects,
You will naturally become unified.
This is the essential art of zazen.

Dwelling in the landscape of all is well,

Letting each be each.

Loving what is here.

Posted by meetingbrook at 8:54 AM