Here we need to revisit a point we made earlier. What does Jesus mean when he declares that there are “many dwelling places” in his father’s house? 4 This has regularly been taken, not least when used in the context of bereavement, to mean that the dead (or at least dead Christians) will simply go to heaven permanently rather than being raised again subsequently to new bodily life. But the word for “dwelling places” here, monai, is regularly used in ancient Greek not for a final resting place but for a temporary halt on a journey that will take you somewhere else in the long run.
(--from, Wright, N. T. (2009-04-24). Surprised by Hope (p. 150). HarperCollins. Kindle Edition.)

Monastics of no other - dwelling places!

Would that make us mono-monaical instead of monomaniacal?

I’d prefer to stay right in this ever-here this ever-changing unpredictable and chaotic ephemera we call our earthly dwelling places with no otherness but clear and interconnected new forms of relational self.

It is Easter Saturday.

Heaven is no longer separate from earth -- not has it ever been.

None of us are any longer separate from God -- nor have we ever been.

Resurrect awareness and attention. Embody this new form of life...

Christ has.
Posted by meetingbrook at 3:46 PM

One more waking from sleep. 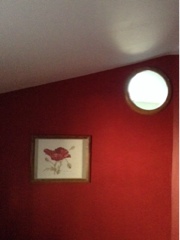 One more toasted English muffin.
Posted by meetingbrook at 7:13 AM 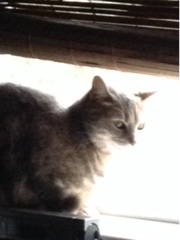 "When it’s time to suffer, you should suffer; when it’s time to cry, you should cry. Cry completely. Cry until there are no more tears and then recognize in your exhaustion that you’re alive. The sun still rises and sets. The seasons come and go. Absolutely nothing remains the same and that includes suffering. When the suffering ends wisdom begins to raise the right questions." (—Seido Ray Ronci, “The Examined Life” -- in Tricycle) 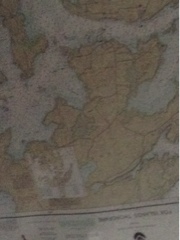 For a brief while we are here. 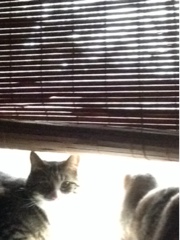 "You practice the piano not in order to perform but for the sake of practicing the piano. With music, you don’t practice and then one day become a concert pianist. You are that. Practice is as much an expression of that as of practice itself." (—Philip Glass, “First Lesson, Best Lesson” -- in Tricycle)


In silence, everything is heard.
Posted by meetingbrook at 11:59 PM

Say it again ... (haiku interrupted) ... but without words this time

1.
universe next door
is connected; no, more: it
Is inside (this) one 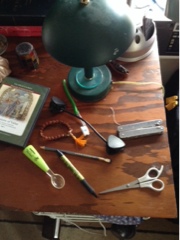 2.
resurrection is
not after this life; it is
Inside (as) this life
Posted by meetingbrook at 3:32 PM


If Christ is risen

Now -- no other sound When life saw itself

It was as if a Christ saw

What is his to do 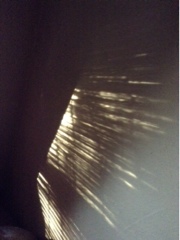 “We just die into silence. Die to the past. Die to the future. Die to the breath. Completely let go. The silence reveals itself as refuge, as awareness that can be trusted, tenderly loving and resounding with the majesty and the mystery of the sacred.”
(--Adapted from “Living in the Light of Death” by Kathleen Dowling Singh) 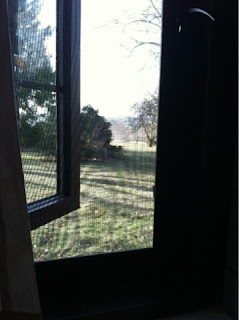 Posted by meetingbrook at 7:15 AM 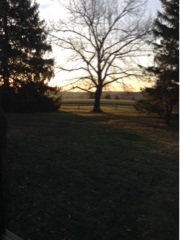 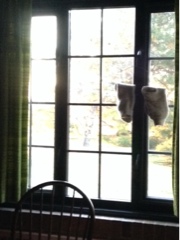 The rising ordinary.
Putting the plates on second shelf. 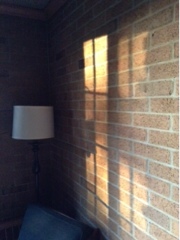 Every thing appears as it is.
Posted by meetingbrook at 6:33 AM