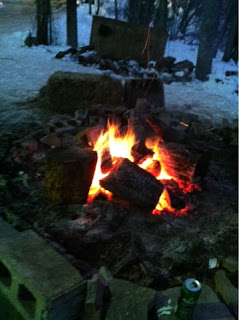 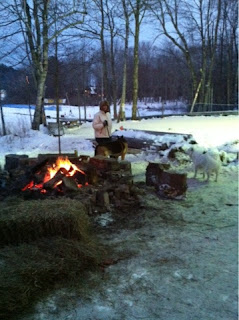 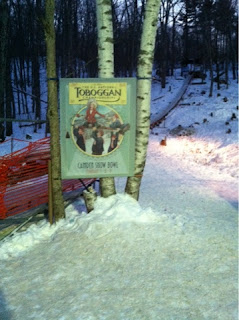 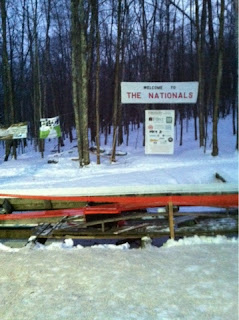 Posted by meetingbrook at 5:18 PM


On walk yesterday, apostrophes of muted exclamations to trees and dogs and earth.

This morning a question -- How talk with God?  A question of prayer?

I have no need to proclaim there is no God. I would rather say there is no containment or representation of God that can do what it might claim to do.

Whether naturalist or atheist, whether believing theist or mystic apophatic -- our best task is to see what is surrounding in the eight directions --(up, down, left, right, forward, back, before, after) -- and the directionless inner.

I greet you, each and all, with love.

And yet, "I"do not love "you" as if some engineering bridge-builder connecting separate distant edges. Rather, we are love in the recognizing of what is surrounding us. The susurrus of simple spirituality has moved from Word as language, through Word as flesh, to Word as silence.

I wanted to say this.

Recognition unsays me and everything becomes merely itself in loving gaze.

Posted by meetingbrook at 6:46 AM 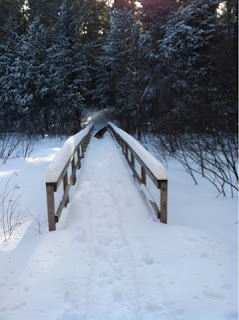 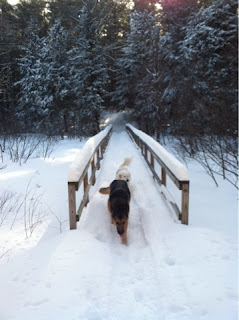 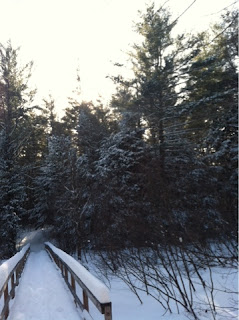 Sun standing on high branches,
Posted by meetingbrook at 1:49 PM

Why we tell stories

It's the story that is told.

In scripture. In history. In your life and mine.

There is no objective external "truth" that is told.

And the telling of it. 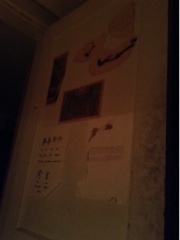 
If the act and the actor are isomorphic, there is no particular or proprietary face or name to attach to the act. There is the act itself, the work itself, nothing other.

But when a name or face emerges in the event of action, there is something attached that can be acknowledged. There is someone doing the act, something else at work.


"To remain nameless is to remain faceless, with hardly a life of one’s own. Accordingly, a character’s emergence from anonymity may correlate with a rise in importance.” (p.330, The Poetics of Biblical Narrative, by Meir Sternberg) 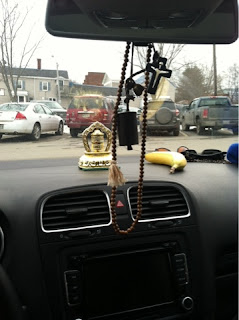 We worry about incognito. We prefer disclosure. We demand from citizens and military members their name, rank, serial number, and a photo ID.

It used to be that G-d had no name, no one could see G-d’s face.

Only breath. Only sound. Only voice.

What occurs when appearance is demanded? With G-d an object is made, a something to implore or desecrate. With anything else, commodities are made, things to possess or annihilate.

What are we to do?

The Heart Sutra says that emptiness is form, form is emptiness. Today it suggests to me not to make one the other, nor the other one.

The contemplative hermit might wish to be invisible, hidden within everything, doing nothing as no other.

Completely as what is.

Posted by meetingbrook at 12:47 PM

of a Sunday afternoon

Football players prepare to bang into each other on New Jersey field.

Reading on work from zen master O’Hara for tonight’s practice.

Root nerve pain left side upper rear reminds me of all the above.
Presentation, unaccountably and dismayingly, reminded.