Imagine being delighted it is 18 degrees.
Posted by meetingbrook at 10:02 PM


"The doctors said they think he went into a coma while he was driving, went off the road, ran the car into one of your road signs. Too lazy to look at where you are, to read the mountains and the clouds, you people need road signs everywhere."
(--Whiskey Jack to Shadow, p.512, American Gods, by Neil Gaiman)

Something important to think about.  We've forgotten how to read.

1. giving or intended as a remedy or cure

Posted by meetingbrook at 6:59 AM 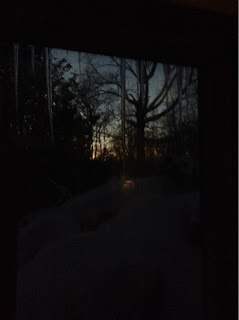 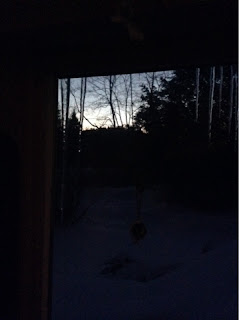 Of itself
Posted by meetingbrook at 6:37 AM

Not one thing is true; it’s all true


“None of this can actually be happening. If it makes you more comfortable, you could simply think of it as metaphor. Religions are, by definition, metaphors, after all: God is a dream a hope, a woman, an ironist, a father, a city, a house of many rooms, a watchmaker who left his prize chronometer in the desert, someone who loves you — even, perhaps, against all evidence, a celestial being whose only interest is to make sure your football team, army, business, or marriage thrives, prospers, and triumphs over all opposition.
Religions are places to stand and look and act, vantage points from which to view the world.
So none of this is happening. Such things could not occur. Not a word of it is literally true. Even so, the next thing that happened, happened like this:”

In the dream a friend is shot through the right side of torso. I hide behind counter of coffee shop. Earlier, another friend is shot dead on a Mexico beach trying to convince some men not to take his backpack. That, as the perennially confused say, actually happened. Later again, near Pittsburgh, a woman who knew the man in the first dream died of lung cancer in her late forties after many cigarettes and a lot of dancing.

I think of them the way water thinks of icicles as unending stability. 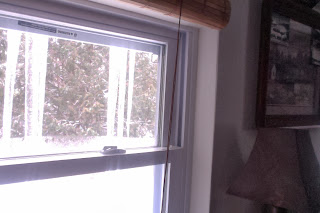 Phenomenology, on the contrary, seeks to show that the everyday world is as self sufficient, and self-intelligible  as the objects of theory. It cannot and need not be made intelligible in terms of anything else; rather, it can account for the possibility and place of theory. The world is what we directly understand and in terms of which one can see how nature, equipment, persons, etc. fit together and make sense. Thus worldliness and Dasein’s correlative understanding of being are the proper themes for ontology.

Dead? What does that mean?

In the world of dream and imagination it has no particular relevance. In the realm of God death is unaccountably irrelevant. It seems one possible reason many have trouble with God is they believe in death. 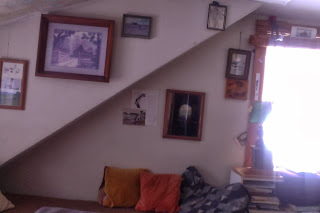 Death is the meditation of unimaginative functionalism.

Sure, biological functions that sustain a living organism cease.

But energy and matter seem to have a different contemplation in their imagination. We humans seem more constrained in our comprehension.

Consider differently: A pause. A caesura. A comma. 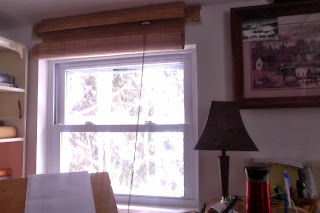 A gassho, a bow, an asperative prayer.

Then, the next thing happens, with or without recognition by that which we like to call “ourselves” -- this carbon-based consciousness.

I would be willing to attest solemnly to this as long as you are willing to consider “Not a word of it is literally true.”

But that it is all true.
Posted by meetingbrook at 1:33 PM

May each find safety,

Posted by meetingbrook at 10:40 PM

Now, when nothing appears, we can see... 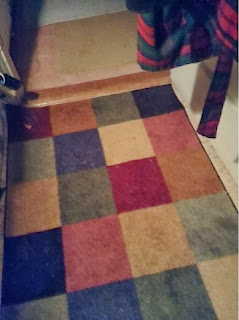 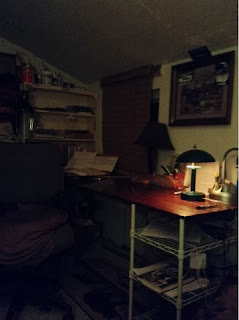 One is never not anywhere.
Posted by meetingbrook at 4:56 AM

To sit in God with silence.

To sit with silence. 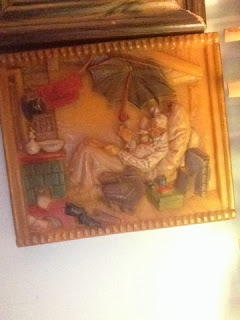 Is silence with God.

Is sitting silent in God.

Is silently sitting as God is.
Posted by meetingbrook at 4:48 AM

Of God, Mary, Mother: An Experience of Apposition

Be apposite of what we think we are.

R: And my mouth shall declare thy praise. 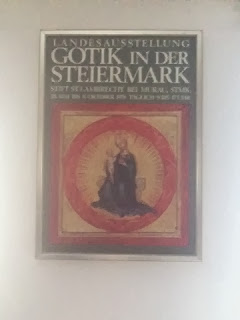 We must consider first what it means to be "of" something.

Mary is “of God" mother as you are "of God" apposite.


Strikingly appropriate and relevant. ORIGIN late 16th cent.: from Latin appositus, past participle of apponere 'apply,’ from ad- ‘toward’ + ponere ‘put.’ apt in the circumstances or in relation to something: an apposite quotation | the observations are apposite to the discussion.1. well suited for the purpose; appropriate; apt
[C17: from Latin appositus placed near, from appōnere, from pōnere to put, place]  { dictionary.com + Apple}

Be Mother of God, Mary!

Be apposite of God, friends!

(From FREELANG - HAPPY NEW YEAR in many languages):

It is a new time for new seeing and new being
Posted by meetingbrook at 6:23 AM 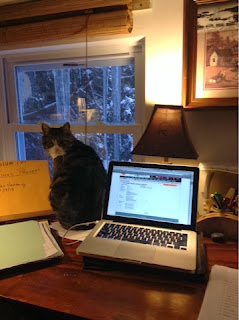 Back of envelope for 2014 prescription drug plan: 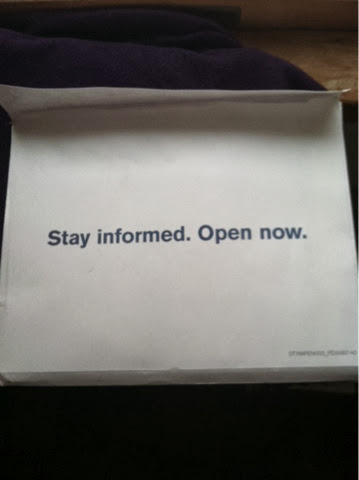 A good motto!
Posted by meetingbrook at 9:03 AM

Just this, just that

Furnace blower at
bottom of stairs under
register hums steadily.

If this were a real poem
its next line
would tell something
personal.

It's not
It doesn't
Just the temperature
Just the furnace. 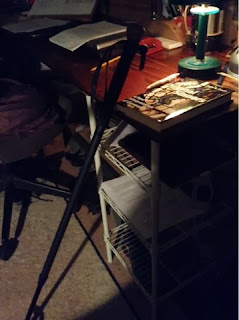 "Gesundheit," comes the voice from another room.
"Danke," the return.
There it is.
The whole of communication in two words.
Posted by meetingbrook at 11:06 PM

Final dialogue in final play at end of year 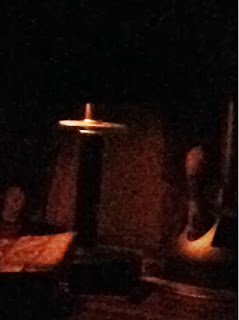 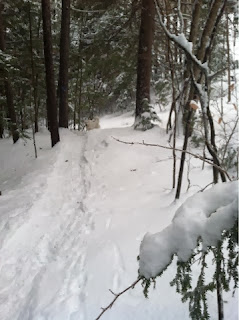 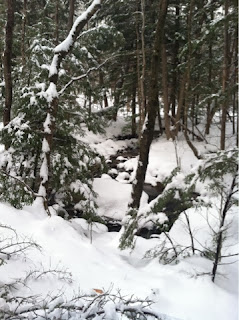 and family of the holy 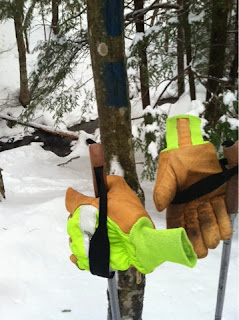 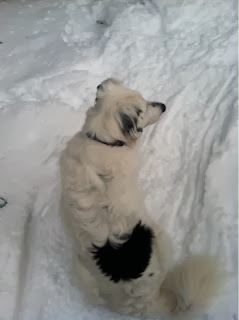 Yes!
Posted by meetingbrook at 8:29 AM