Atop stone tower on small mountain above Montpelier Vt we talked about many things.
Posted by meetingbrook at 10:41 PM


There will be no conversations nor formal practice this weekend. (8Nov13 -- 11Nov13)
The bookshed and cabin are, as usual, open for use.
Posted by meetingbrook at 12:02 PM

We find ourselves wondering. 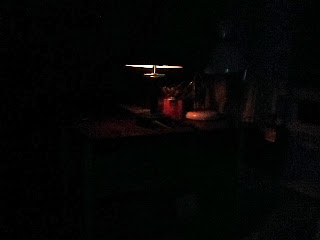 We listen to John Cage’s 4’33” performed by London orchestra at beginning of class.
http://www.youtube.com/watch?v=zY7UK-6aaNA

A wonderful way to begin.

2. The highest purpose is to have no purpose at all. This puts one in accord with nature, in her manner of operation. (John Cage) 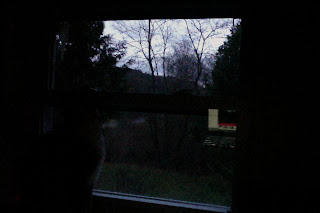 Now I am uncaged.
Posted by meetingbrook at 6:15 AM 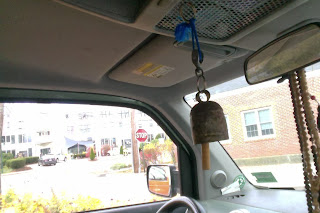 Posted by meetingbrook at 10:25 AM

Twice-with is reflective manifestation of inner/outer. Twice-with is the coming-into-being of undifferentiated suchness, the unconcealing wholeness of non-dual community attentive and responsive to one-another.

Being with God is the contemplative life.

The prayer, "God be-with you," is tripartite meditation of a holistic representation, mirrors of one another, that is, of reality. Each of the three terms presents the whole; God is being-with you.

God is Being With you.

God is being-with you,

God is, being-with. You.

Perhaps we might say that you are not god, I am not god, god is not god,

But you are being-with god.

As is god being-with you.

The reality of this existence is an ontological mystery. It includes presence presencing what is here. 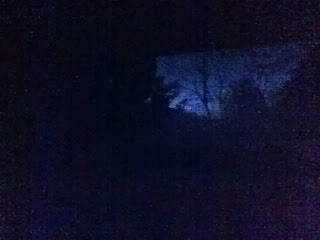 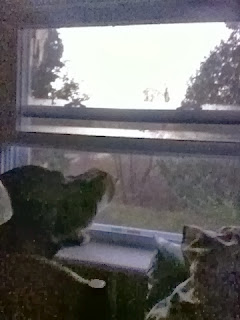 Today, if you hear the voice, harden not your hearts!

We are invited.
Posted by meetingbrook at 12:09 PM

In "Blackrobe" dream is proleptic, life is unreal. The historical obsession with converting the heathen seems so absurd. The history of power and control by church seems one of the mental illnesses if western civilization. And contemporary factionalism mixed with catatonic belief that specific versions of realities and formulation of pseudo-aporic statements about deity and divinity seem the stuff of mental asylum and cuckoo bin.

Christianity is in death knell. But Christ, whatever that is, whoever that is, suffuses and perdures. In silence.

Silence is the name of Christ. Act is the movement of this truth. Stillness is the revelation of this compassionate reality.

No religion comes close. Religion is incapable of promoting anything other than its own survival, dominance, and correctness.

Earth is the body of Christ.

Who or what is Christ?

Just don't let anyone tell you what you are who you belong to what you stand for; don't let them worship you kill you make you the reason for suffering persecution redemption salvation or the future of mankind.

You are the earth. Christ is the earth come aware of itself. God is that awareness available for all to all in 10,000 names and shapes and sounds and absences.

Silence is the sound of awareness. 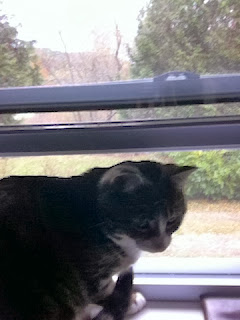 Practice earth.
Posted by meetingbrook at 8:44 AM